6 NATURAL RESERVES IN THE PROVINCE OF TREVISO

The Province of Treviso is an area full of wonderful places to visit, such as natural reserves little-known by mass tourism in which you can relax and restore yourself. These areas are important from both a naturalistic and an historical point of view.

MOLINETTO DELLA CRODA
Built in 1630, the Molinetto della Croda is an ancient water mill located in Refrontolo, in the valley of Lierza river, main tributary of the Soligo river. Abandoned for many years, today it is working again. The Municipality has restored the whole complex, even the wooden wheel with all its gears and the internal millstone. Now it is a visitable museum in which you can learn about the history and the culture of millings.

OASI CERVARA
The naturalistic oasis of the Cervara mill is a small natural reserve included in the Sile river Regional Park.
This environment hosts numerous species of marsh plants, birds and freshwater reptiles, and even a botanical garden. In addition to natural attractions, in the oasis there is a mill of the XIV century, it is still working and it has been recently renovated.In the hunting observatory, you could see local animals and practice bird watching.

L’ISOLA DEI MORTI
“L’isola dei morti” (“Dead Island”) is a small strip of land on the Piave river located in the Municipality of Moriago della Battaglia. It was so called, during the First World War, because of its position in the center of the Piave front, this duel caused a huge number of deaths. Next to the little church of the Madonna del Piave there is a war memorial built with the stones of the river. On the top of this monument, barbed wire draws a cross with a helmet in the centre, while on the sides there are some verses of the composition “La Sernaglia” by the famous poet Gabriele D’Annunzio.

OASI DELLE FONTANE BIANCHE
“L’Oasi delle Fontane Bianche” is located in Fontigo in an area where the groundwater of the “Quartier del Piave” rise to the surface, gushing out all year-round. It is the perfect place for a naturalistic walk, accompanied by the chirping of the birds, on the path of the “Oasi delle Fontane Bianche” with some small stops to admire the most evocative corners of this place, such as the Observatory and the Volpere Peninsula.

OASI SAN DANIELE
The San Daniele Natural Park is located in the north of the Municipality of San Zenone degli Ezzelini. This small park is also rich in biodiversity, communications route between the Brenta and the Piave river, in the articuled and complex system of freshwater courses, fed by the reservoirs of Monte Grappa.

CENTRO CICOGNE SILEA
This center is located in Silea in the hamlet of Sant’Elena. Founded in 1994, it continues its activity thanks to volunteers of the L.I.P.U. (association for the protection of birds). The main purpose of the center is to reintroduce the white stork. Here it is possible to observe the elegant bird with its black and white plumage, both in the acclimatization aviaries and in complete freedom.

What are you waiting for?
Take the opportunity to discover these wonderful places in the Province of Treviso, shelter from the hot and recharge positive energy. 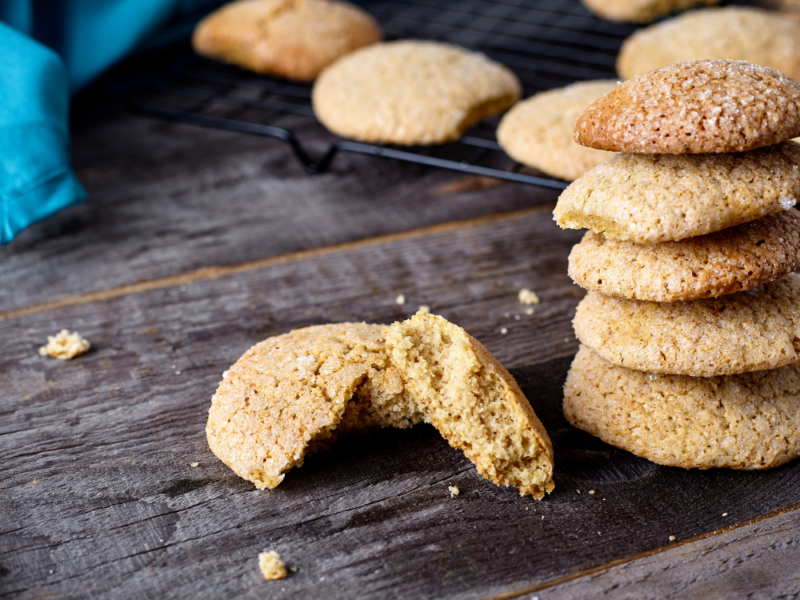 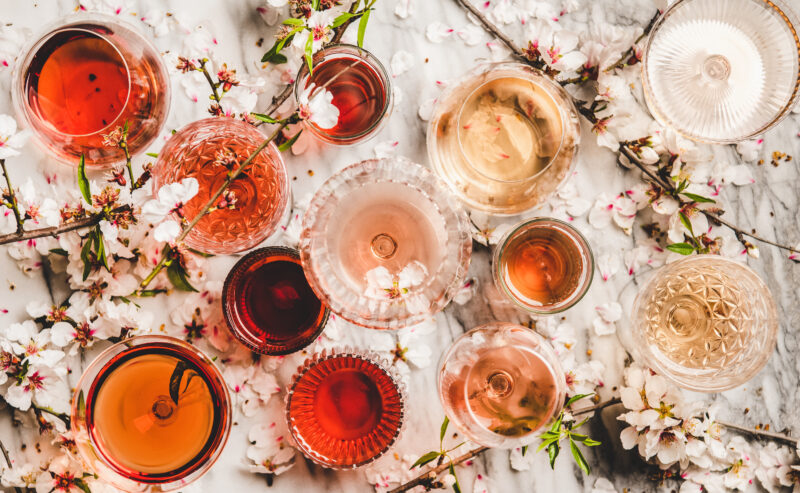 Rosé wines: a thousand nuances for a versatile and international character 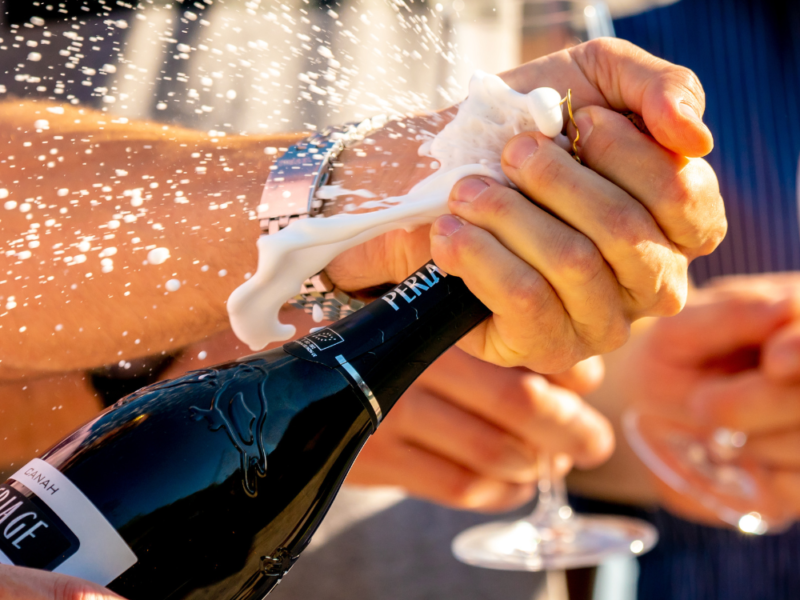 Sparkling, semi-sparkling or still? The difference lies in the perlage