Why bees are so important for our planet? 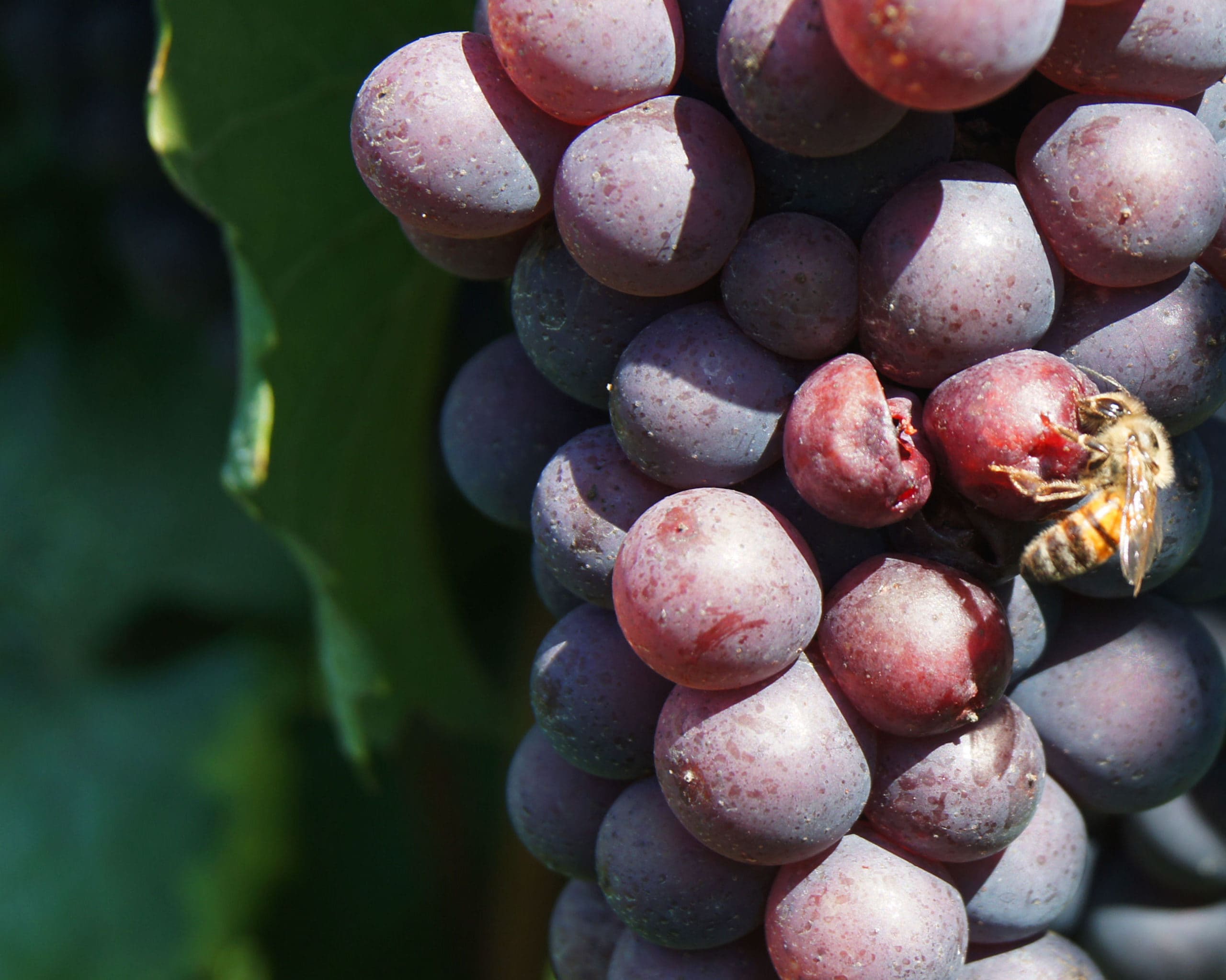 People often talk about biodiversity, and the extinction of some species would actually determinate an irreparable loss.

A really precious specie, for the ecosystem, is represented by bees.

Bee is part of apidae family, of the order of hymeroptera, it has six paws and is divided in three parts: head, chest and abdomen. Its mouth is structured in the way it does not have any problem in picking liquids, that through the pharynx are mixed with a substance secreted by the salivary glands. Once in the honey sac, the liquids pass from the status of nectar to the status of honey, under the effects of the saliva enzymes. Besides liquids, pollen is essential, it is picked and stored in the paws. This specie lives in the beehive, that could contains till 100.000 worker bees. Bee society has a matriarchal system that is multiplied by swarm and is divided into three castes: the queen, the drones and the workers. These little workers have a really quick reproduction cycle, and even if their lives are very short, they succeed in entirely exploiting them, being useful for their counterparts.

Let’s go to the point… do you know that such small insects are, from an economic point of view, the third livestock in the world?

Most of the times we thought at bees only because of the honey, but they are relevant for many reasons. For instance, if this morning you could eat some fruits, if you could drink a smoothie, a fruit juice or eat some jam, it is thanks to a bee. Bees are very important for pollination. Flowers are colourful and scented in order to attract bees. The bee entering the flower picks pollen and then it spreads it flying to the next flower, allowing the plants fecundation and successively giving birth to fruits.

These precious insects suffer different pathologies and suffer the attacks of many natural enemies ( not only mammals but also other animals of similar species) that could be dangerous for the beehive (more than for the bee). We have to consider climate factors as well: air pollution reduces bee sense of smell and the reduction of bee meadows, substituted by the other kinds of cultivations, caused a reduction of the population.

Have we ever asked ourselves, how we can help this specie to survive? Everybody can contribute but… how?

Simply growing some flowers or plants on windowsill or on the balcony, in every season there are plants that bees could appreciate. It is not always true that the more colourful a plant is, the more pollen it contains. It is important to organize our garden in a way that helps bees when the climate is unfavourable. Furthermore, many of plants we consider weed are actually useful.

A short list of the favourite plants for bees:

“If the bee disappeared off the face of the Earth, man would only have four years left to live”. This affirmation, probably attributed to Einstein, is an alert: without bees support and without pollination, cultivation could not continue and our existence would be on danger.

Flowers and all the nature have to be preserved as a precious and unique treasure. Do not underestimate the importance of animal species even if they are tiny. 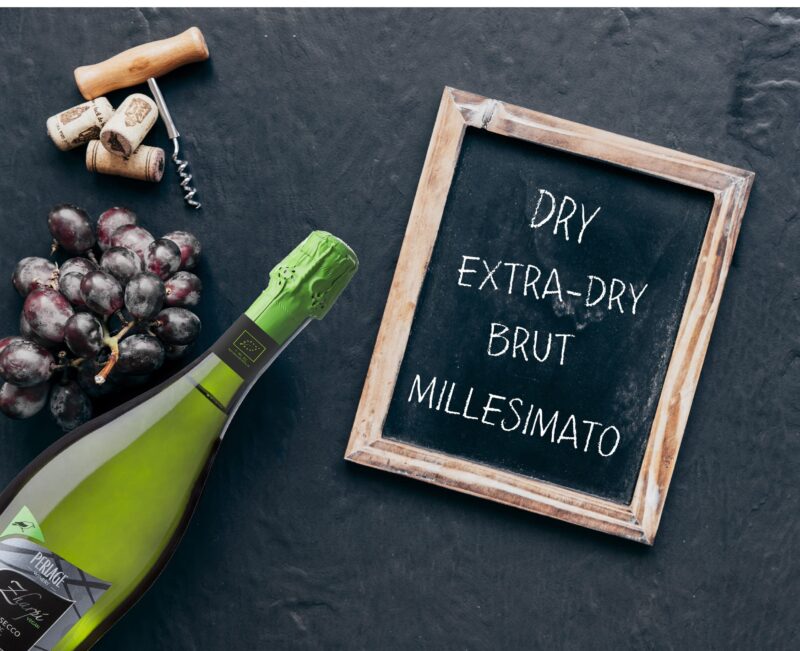 Dry, Extra Dry, Brut, Extra Brut or Millesimato? 5 terms you should know about the world of Prosecco.

A sustainable Prosecco thanks to the sugar of Altromercato. 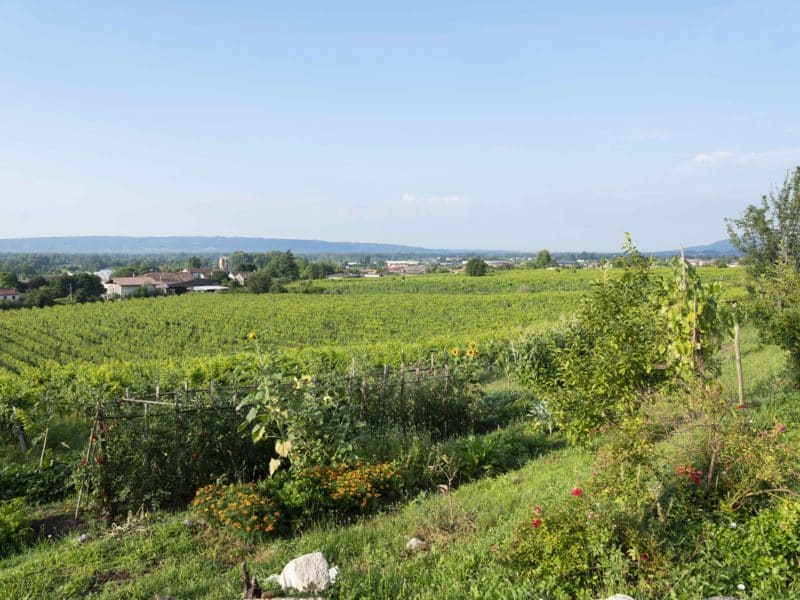 Food forest – From the traditional vegetable garden to the forest ecosystem