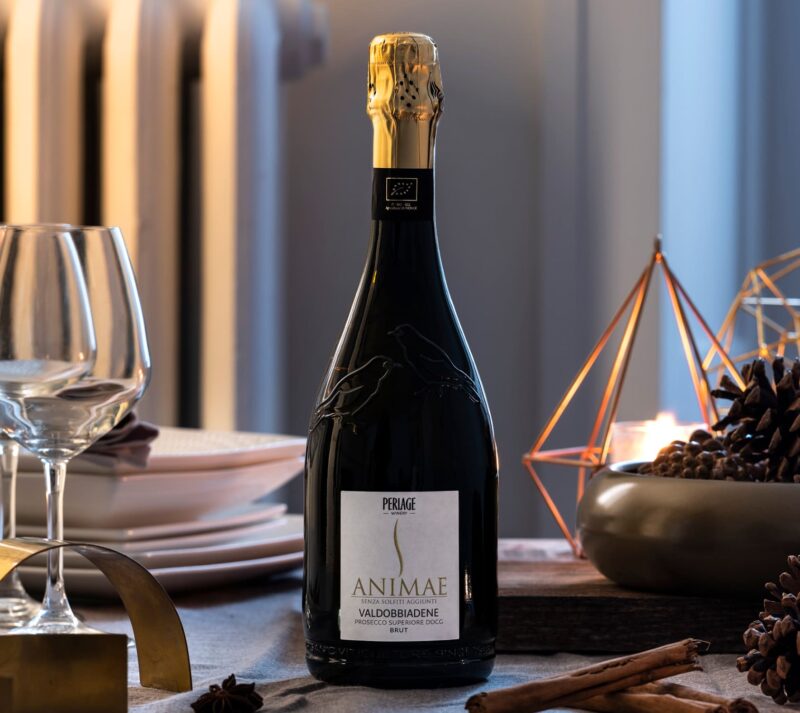 Animae, the Prosecco without added sulphites of Perlage

The purity of an organic, vegan wine without added sulphites

Perlage is one of the best-known producers of organic Prosecco in region Veneto, and in 2008 it has produced the first wine without added sulphites of the world.

This organic wine is a Prosecco Superiore DOCG Conegliano - Valdobbiadene and its name is: "Animae".

The aim of the Animae Prosecco project is to seek the maximum purity in wine, to bring out the true soul of Prosecco DOCG and its unique aroma. Perlage Winery has identified yeasts with low self-production of sulphur dioxide, which replace the conventional ones in the winemaking and sparkling process. These particular yeasts are used in the Animae Prosecco creation. Moreover, in order to avoid the oxidation that affects sparkling wines produced with Glera grapes in absence of artificial preservatives, the winemaking and sparkling processes take place in total absence of oxygen.

In this way it was possible to create a Prosecco without added sulphites ,a pure organic and vegan wine, that has increased the value of Perlage not only among the Prosecco cellars of region Veneto, but also worldwide.

In 2016 the Animae family has expanded, Perlage has launched the Cabernet Veneto IGT. This red wine without added sulphites is produced with organic grapes and it is vegan.